Three young people from Bangladesh are honoured with The Diana Award for going above and beyond in their daily life to create and sustain positive change. Md. Mahbubul Abrar, aged 24, from Dhaka, Md. Mostofa Zaman, aged 24, from Mymensingh and MD. Shawket Arafat, aged 23, from Chattogram.

They have been recognised with the highest accolades a young person can achieve for social action or humanitarian efforts – The Diana Award. Established in memory of Diana, Princess of Wales, the Award is given out by the charity of the same name and has the support of both her sons, The Duke of Cambridge and The Duke of Sussex.

Mahbubul is a leader, changemaker and youth enthusiast who works as a ‘Youth Development Expert’ for Volunteer for Bangladesh. During the COVID-19 pandemic, he has kickstarted relief campaigns in over 13 districts, directly impacting around 50,000 people. Through his initiative ‘Apnar Mask Kothai’, Mahbubul mobilised 7,000 volunteers in 45 districts of Bangladesh to distribute face masks and raise awareness of COVID-19 safety measures. His self-motivation, leadership, and willingness to train, mobilise and implement projects amongst his youth networks throughout the pandemic have empowered young people to dedicate themselves to their work during this challenging time.

For the last six years, Mostofa has been a dedicated founding member and volunteer for ‘Volunteer for Bangladesh Mymensingh District’. As a doctor, Mostofa initiated programmes related to breast cancer and cervical cancer, spreading awareness to underprivileged girls in education. Launching another programme, ‘Sanitation, Health Education & Follow Up’, he taught canteen boys proper sanitation and empowered them through the supply of their own materials. His devotion to providing medical support within his community has impacted almost 10,000 people. Leading a team of 25 volunteers, Mostofa’s leadership and knowledge motivate others to contribute to social action.

Shawket’s drive and commitment to ‘Volunteer for Bangladesh’ saw him rise from a volunteer at age 17 to president of his district in just two years. Being a community worker, he oversaw the documentation of 3,000 Rohingya refugees and helped to reunite those with their previous homes and install schools. Shawket has volunteered to help those most in need through his people-centred approach, including raising funds for people displaced by a landslide in Rangamati and managing Iftar food for 100 children during Ramadan. At the centre of humanitarian action in underprivileged districts, Shawket’s determination and leadership skills have led him to become the youngest division president.

“We congratulate all our new Diana Award recipients from the UK and all over the globe who are changemakers for their generation. By receiving this honour, we know they will inspire more young people to get involved in their communities and begin their journey as active citizens. For over twenty years, The Diana Award has valued and invested in young people encouraging them to continue to make positive change in their communities and the lives of others.” 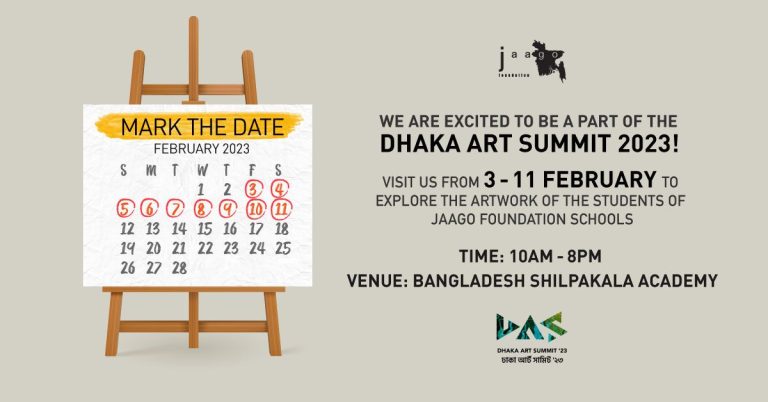 JAAGO Foundation is delighted to participate in this year’s Dhaka Art Summit (DAS), which will be held from 3rd to 11th February 2023. DAS offers an exhibition platform for artists and focuses on art relating to South Asia. It was founded in 2012 by the Samdani Art Foundation. The Foundation has consistently supported JAAGO Foundation through thick and thin. DAS has had a 3-year hiatus due to the COVID-19 pandemic, so it has had time to recharge and reinvent itself. In many ways, art is a reflection of our worldviews, and it will be exciting to see how the vast global shift caused by the pandemic will be represented at DAS this year. 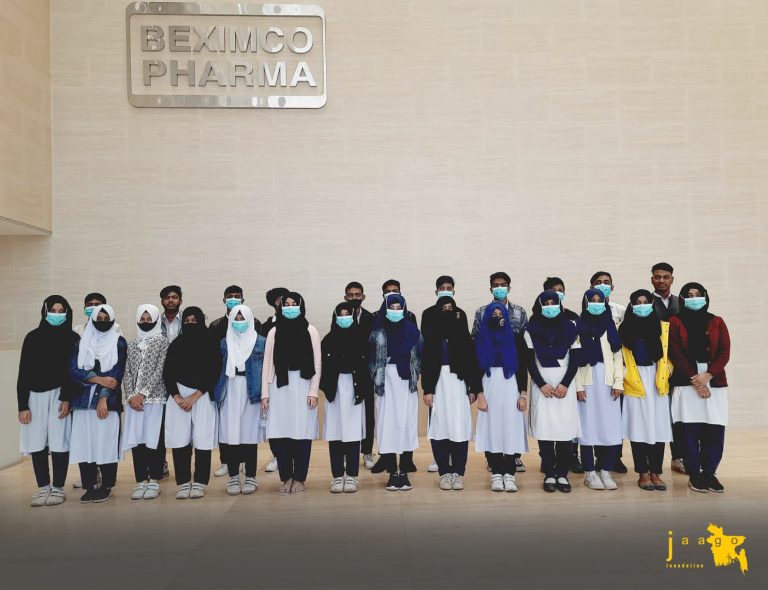 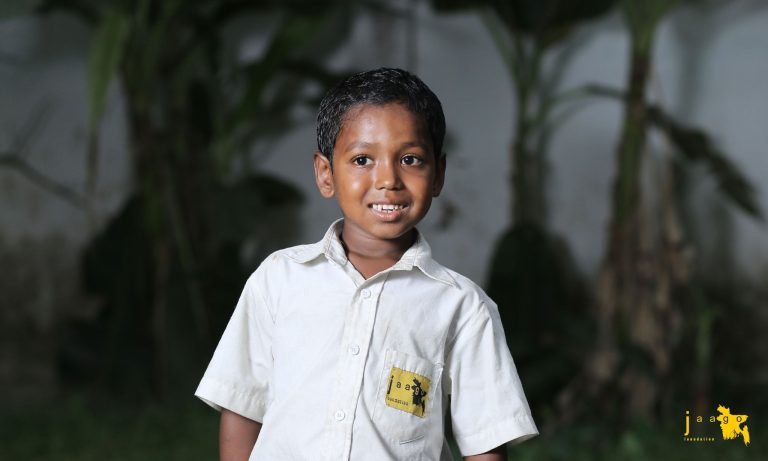 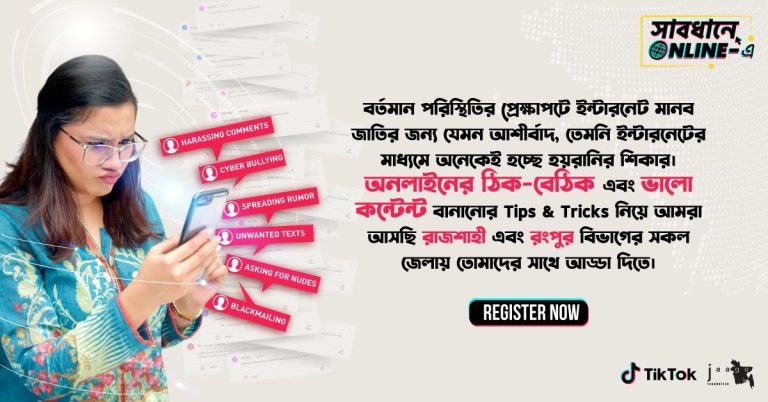